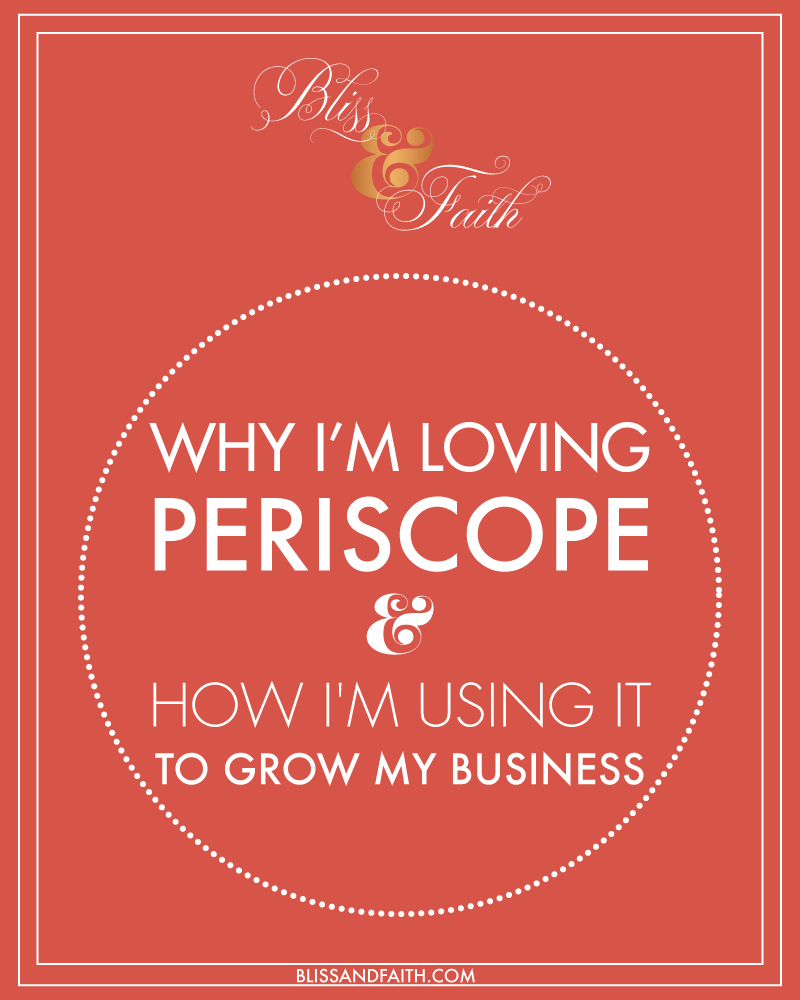 Have you heard who’s the new Jan Brady in town? Yep, its Periscope, the awesome social media platform that lets you video broadcast and have a live chat with your followers simultaneously. Now you may be thinking that this is no new concept, since video broadcasting services like Ustream and Google Hangouts and such have been around for years. The thing that makes Periscope stand out is the fact that its connected to your Twitter, because its owned by Twitter, so it makes it really easy to gain a following and community. 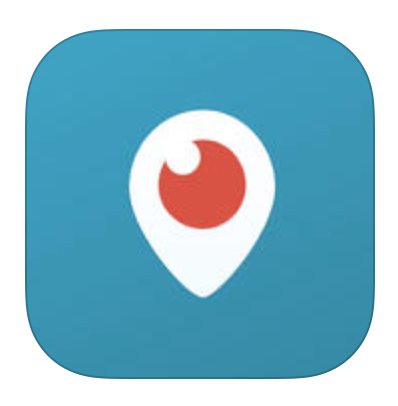 Another really cool (and pretty) thing about Periscope is the somewhat rating system of giving hearts. Its kind of similar to that of Youtube, with giving a thumbs up, but there’s now thumbs down. You either are loving the broadcast or you’re not with Periscope, and the broadcaster can see you giving the love in real time. 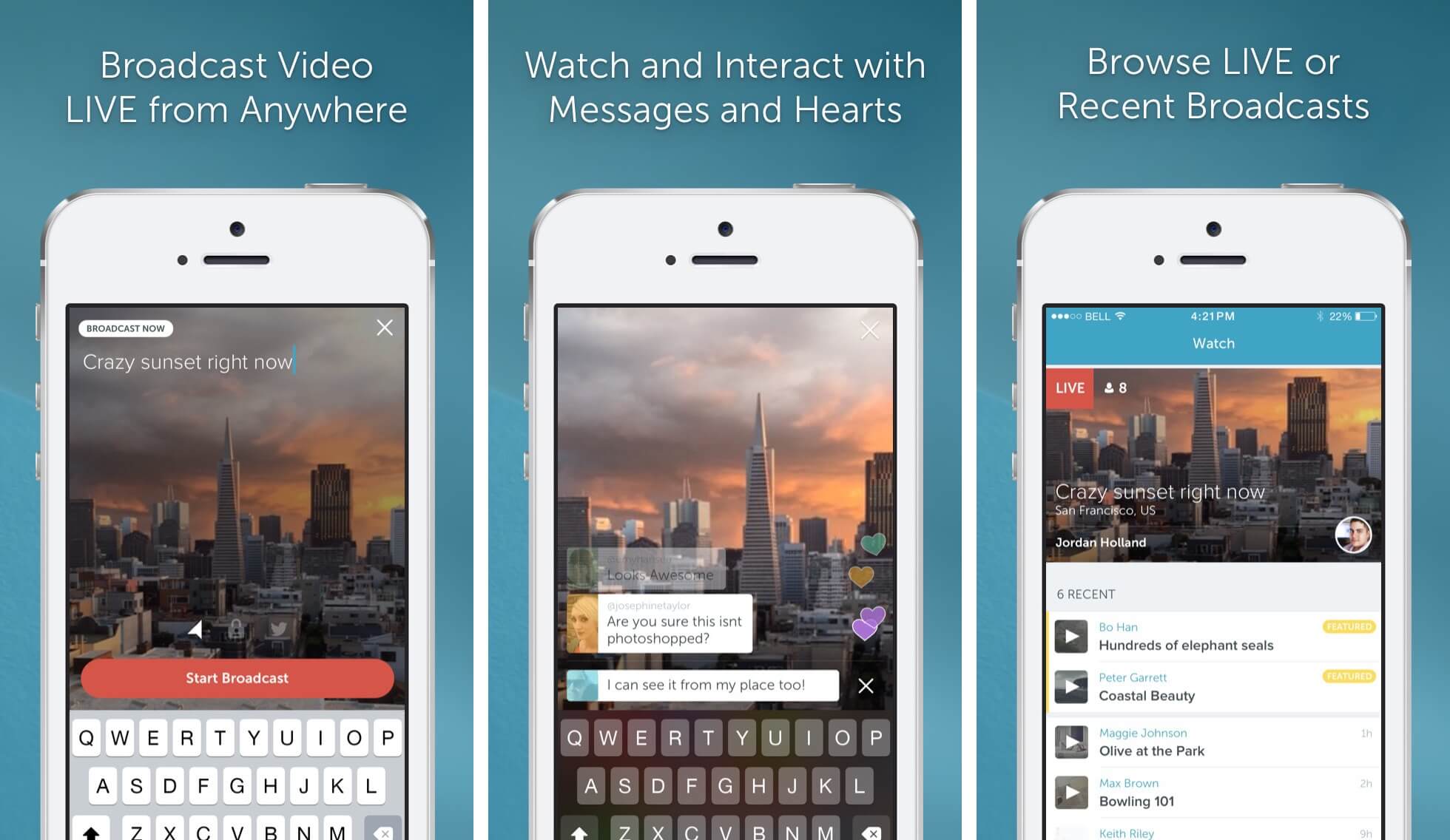 I think one of the main perks of Periscope is that its completely mobile, so you’re either broadcasting or watching a broadcast directly from your phone. No need to pull out your laptop or jump on your desktop to interact. I really enjoy the live chat feature of Periscope in that not only can I connect with the broadcaster directly and they can answer me back right then and there, I can interact with everyone else watching the broadcast.

[Tweet “One of the main perks of Periscope is that its completely mobile, so it always available.”]

Its an awesome way to find new people to follow, who may be in your niche or a similar one. The integration with Twitter is literally one click across the board, from signing up for the platform, to finding followers (and being found), and posting notifications to it is ridiculously easy. If I’m viewing a Periscope that I want to share, I can do right within the broadcast, never leaving it or skipping a beat. When I go to share, I can tweet the broadcast out to all of my Twitter followers, just my Periscope followers, and even via email by copying the link to it.

So, I’ve told you all about why I love Periscope and how awesome of a platform it is, but what I really want to tell you is how I’m going to be using it to support and grow my business. One of the reasons I think that Periscope is so great for business owners is because its an immediate way to interact and reach out to your target market. I love the real time and conversational aspect of Periscope, and its an awesome way to let people know about your products and services, and actually show them that you know what you’re talking about. To me, broadcasts on Periscope are kind of like short, informal webinars that give you a glance into the person behind the brand.

[Tweet “Periscope is so great for business owners, because its an immediate way to interact.”]

I plan on using Periscope to grow my business by broadcasting more often, which will allow me to share my content, knowledge, experience, and brand as a whole in an entirely new and fun way. It will also further build my following, which means that I’m being found and more eyes are landing on my site, driving traffic to my business. This makes it so easy when it comes to making announcements, launching new products, and keeping my followers abreast and updated on new content on my site.

[Tweet “Periscope can get you found and drive traffic to you business.”]

The best thing is that I can jump on it any time of the day, and my followers will be able to view replays of my broadcast if they miss the initial one or want to watch it over. Periscope only makes broadcast replays available for 24 hours, so there’s so scarcity built in that make it so that those who are genuinely interested in my content can get it during that time. I’ll be able to look back at my analytics and see who viewed my broadcast and how much they engaged me, whether it was giving hearts or being active in the chat.

The insight I’ll be gaining from broadcasting on Periscope will give me a really good look into what my followers want to see from me. They can tell me right then and there on the live broadcast if they’re interested in a particular topic or product or service. I can brainstorm and get ideas for creating even better content by asking them and getting that immediate feedback. I love the fact that you can do all this on Periscope in such a professional way.

[Tweet “Periscope allows you to ask your followers for feedback and get it immediately. “]

I’ll also be looking at my Periscope analytics, combined with my Google Analytics to get further insight into what my audience is most interested in from me. The more you can look into how people engage your content, the better you know what type of content to create. I definitely want to create more of what people want and are interested in. It basically sets me up to use my time most wisely, creating the content that my audience will appreciate.

If you’re not yet on Periscope, download the app like yesterday and get on it! You can download it in the App Store or Google Play store, depending on your device. Even if you don’t plan on broadcasting, like ever in your life, its a great way to follow people and interact with them. I downloaded Periscope twice  and deleted it both times, because I didn’t see the value in it at the time. It wasn’t until I actually saw those who I follow broadcasting on it and realized that I could directly engage them, that I realized the awesomeness of it. 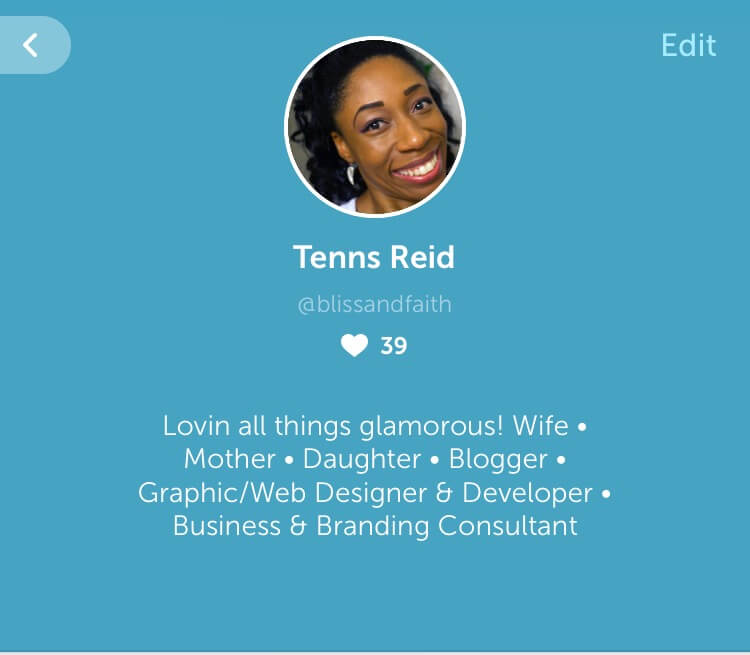 It took me a little while to actually broadcast, but I did and it was really fun. I can’t wait to broadcast more and really use Periscope to its full potential. Although I feel like a pretty earlier adapter, I wish it hadn’t taken me three times of downloading it to my phone to really see the value in it. Thankfully, third time’s a charm and I get to see some of my fave bloggers and business owners on it daily and they get to see me as well.

I’ll be doing a Periscope broadcast on Thursday or Friday, possibly both days, so be sure to follow me so you don’t miss it! You can find me @blissandfaith (same as Twitter) on Periscope. As time goes on, I’ll be ramping up my ‘scopes and you totally should too if you’re on Periscope. By the way, if you’re on Periscope, leave your name in the comments and I’d love to check you on and watch some of your broadcast.

What do you think about Periscope? – Have you used it to engage your followers or those your follow?