Skip to Content
Home Tips That Time I Forgot the Batteries

SheSpeaks was gracious enough to send me the Duracell Coppertop Alkaline Batteries gratis, as well as compensate me for this post. All opinions are my own.

My son’s had this little sensory piano since before he could even crawl.  Once he could sit up on his own we started letting him “play” with it, because it has detachable legs and we would just take them off and put it on the floor.  He was never totally entertained by it, but would occasionally played with it.  Once he started cruising, he took to it a little more and we put the legs on it.  Of course right during this time the thing went kaput and got stashed in a corner.  He had gotten other toys that entertained him and went on to start walking and exploring everything within his reach that he could. 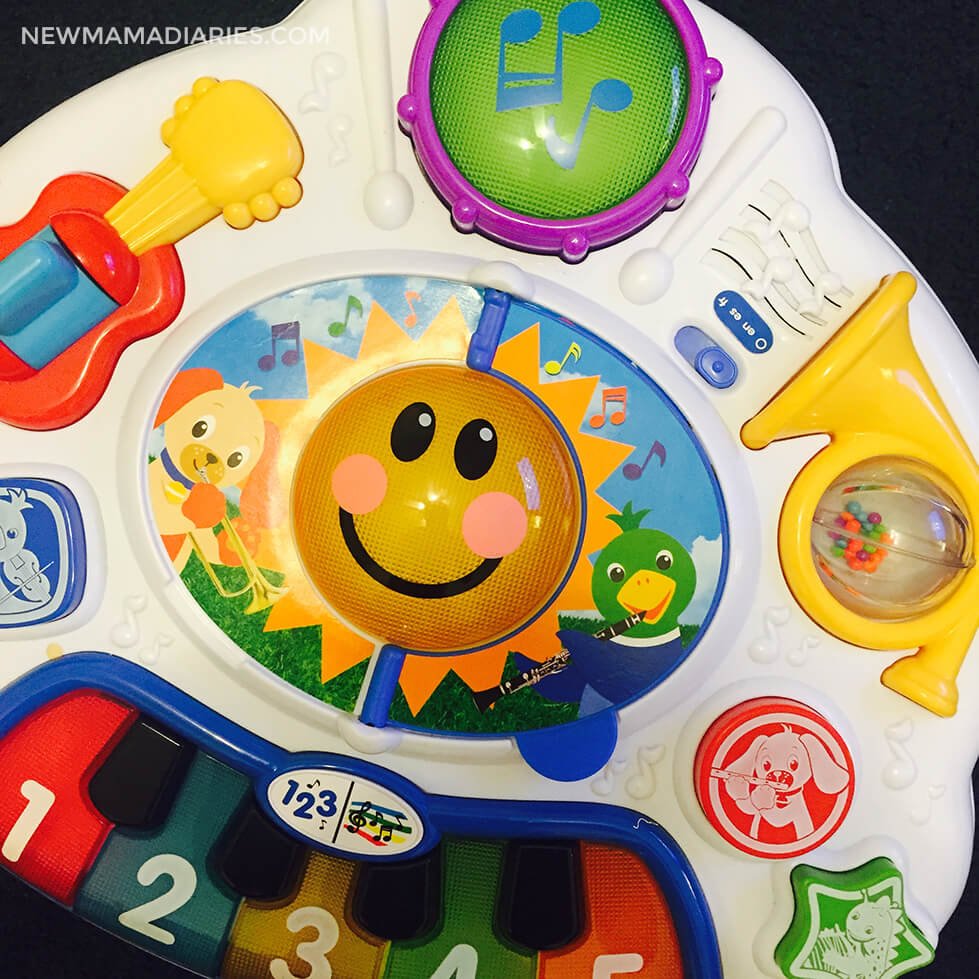 The little piano ended up becoming a table for his clothes and whatever else would fall on top of it.  I knew I needed to change the batteries, thought about it hear and there, but eventually just completely forgot to do it.  As with all kid’s toys, you have to unscrew the panel to get to the batteries, something I’m still getting used to.  Don’t get me wrong, because I happy you have to go through a few extra steps to get to them.  Toddlers and little kids put everything in their mouths, including batteries and that’s the last thing we need!

One day, my mom comes in the room and sees the little piano in the corner with clothes stacked on top and asked it still worked.  She asked me a time before, but I think when she did the batteries were just starting to die, which I’d told her that.  This time I told her that the batteries were dead and that I had forgotten to replace them weeks before.  She asked what size batteries it took, and I didn’t even know.  Nevertheless, she went and grabbed her screwdriver, so I could check and low and behold…it took regular old AA batteries.  Fortunately, I had just received, like literally the day before, two packs of AA batteries from SheSpeaks.  It was perfect timing. 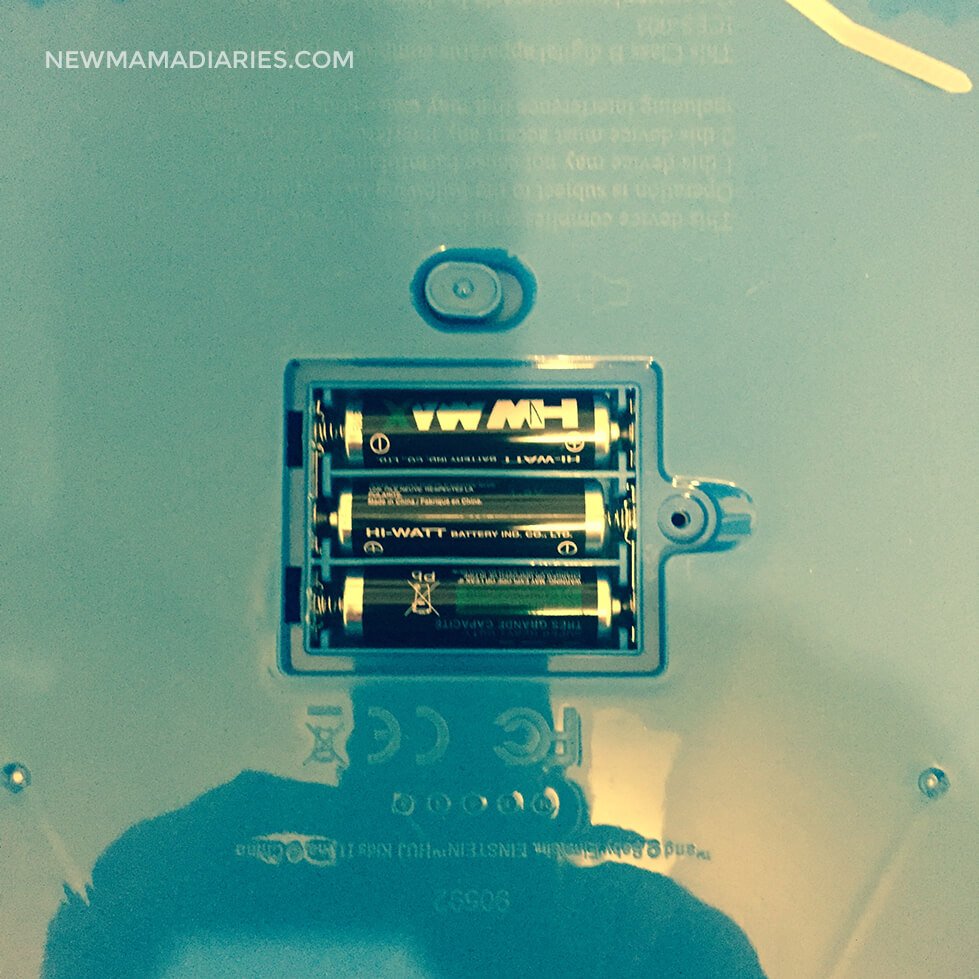 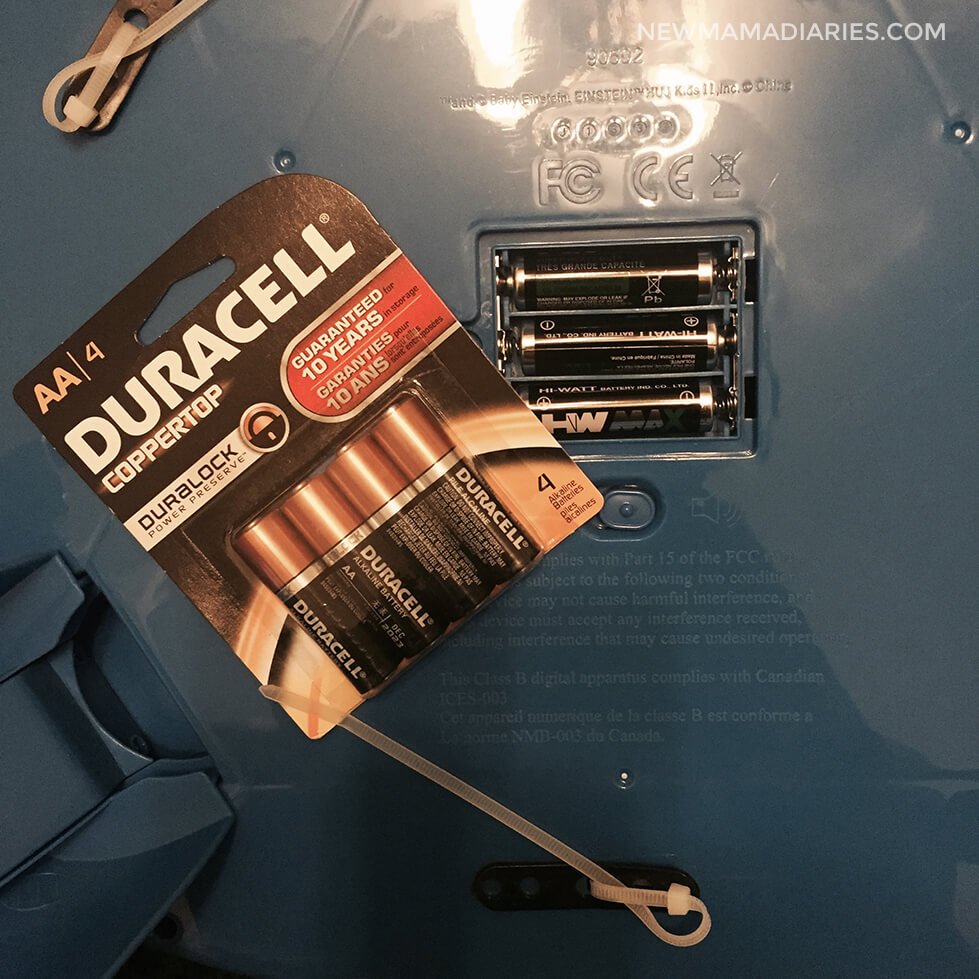 Something so insignificant such as batteries can make a world of difference when it comes to bringing a toy back to life.  Now, my son enjoys his sensory piano daily, playing it, crawling all over it, and pushing it around.  I’m so glad he finally grew to enjoy it and even more happy that my mom reminded me about the batteries.  So make sure, as you do your holiday shopping that you don’t forget your batteries!  Don’t be like me and let something collect dust all because you don’t have batteries for it.  Plus, every kid’s worst nightmare is getting that one toy they’ve waited all year for and not being able to play with it, because there are no batteries.  Plus, with the weather being so wonky this year, batteries should be a part of everyone’s household kit.  Keep batteries on hand, but of course out of reach from the little ones! 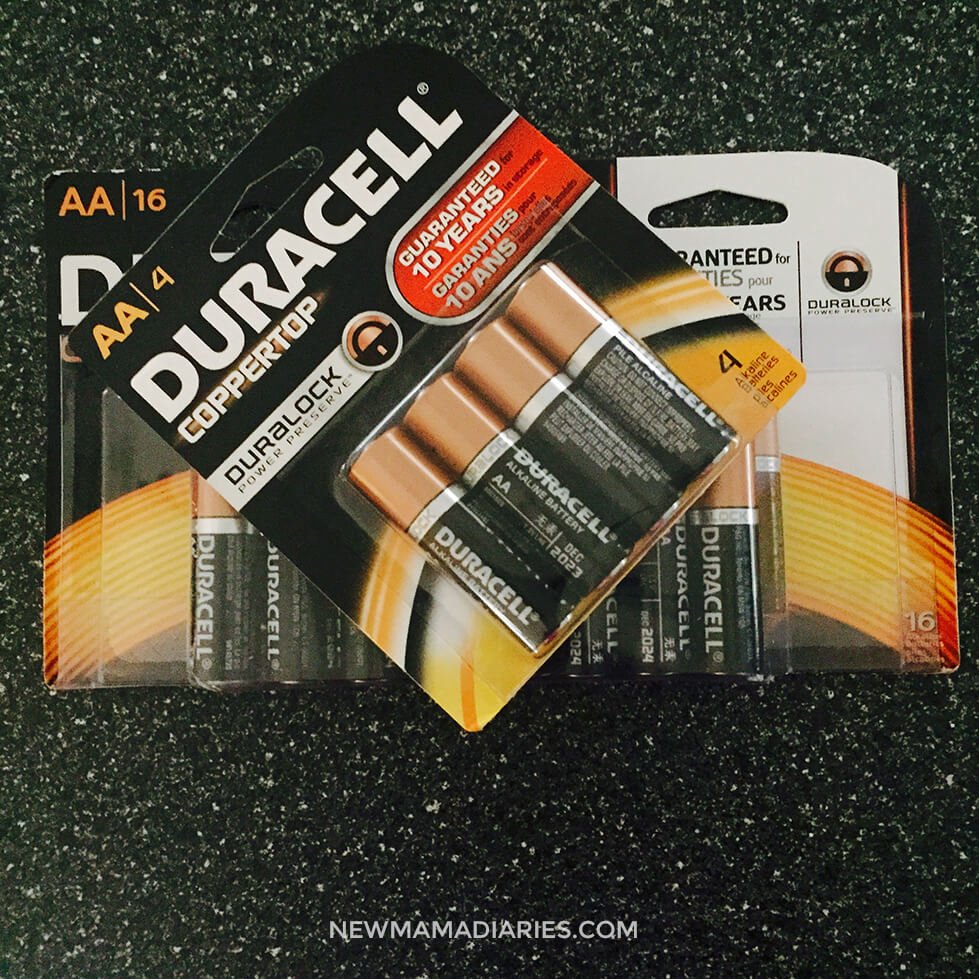 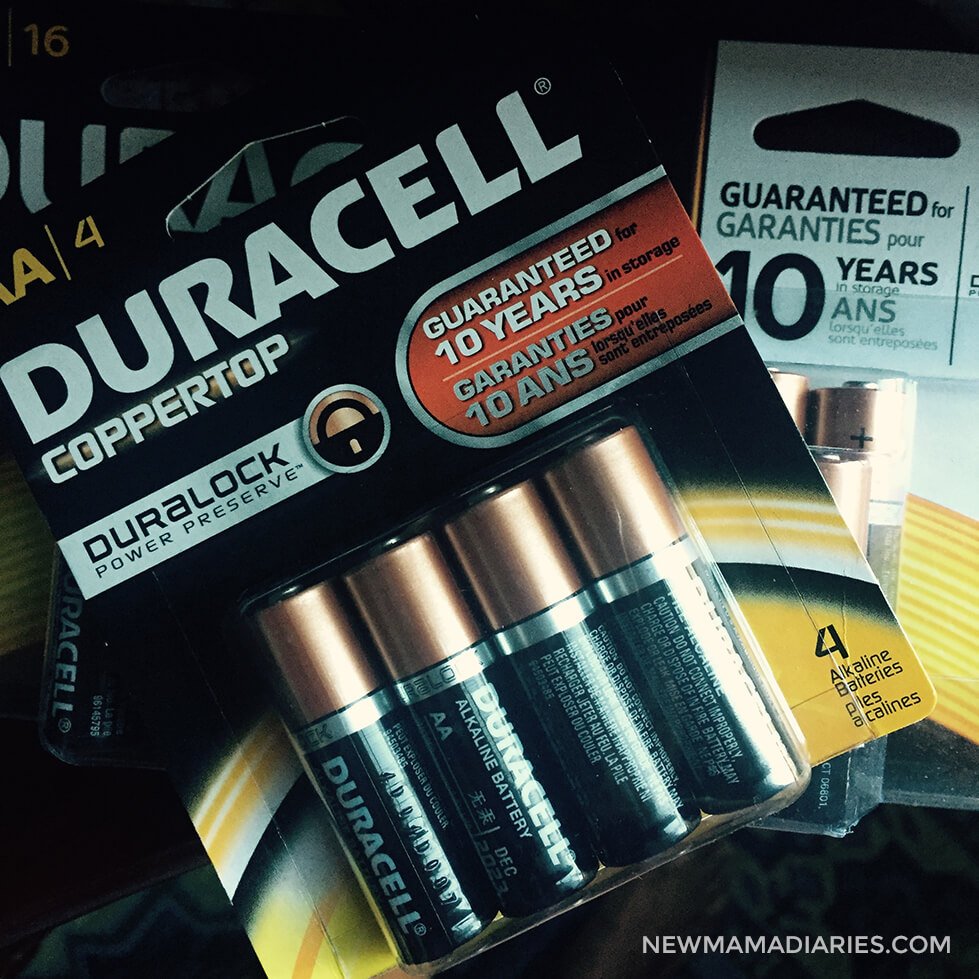 Or you can go big with the 16 pack, which delivers efficient and reliable power in popular battery powered devices such as toys, Wii remotes, portable gaming systems, smoke alarms, clocks and radios. Use them in all of your devices and enjoy the fact that they are long-lasting. The Duracell AA batteries come in 16 count pack to provide plenty of power. 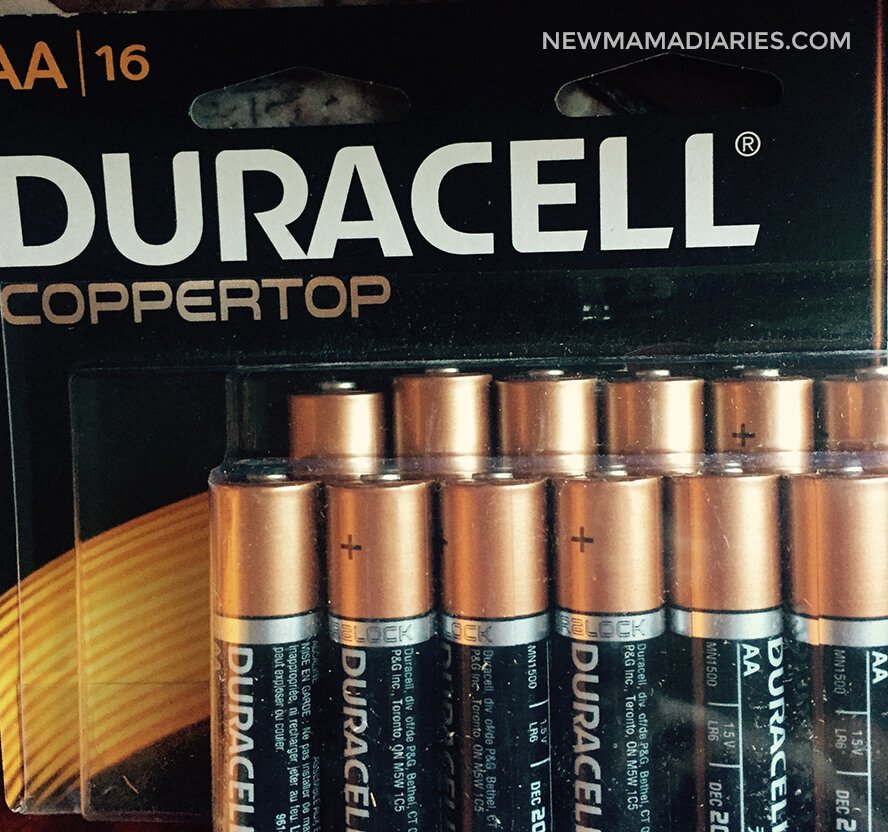