Skip to Content
Home Thoughts Otherhood: Being a Woman Against Norms 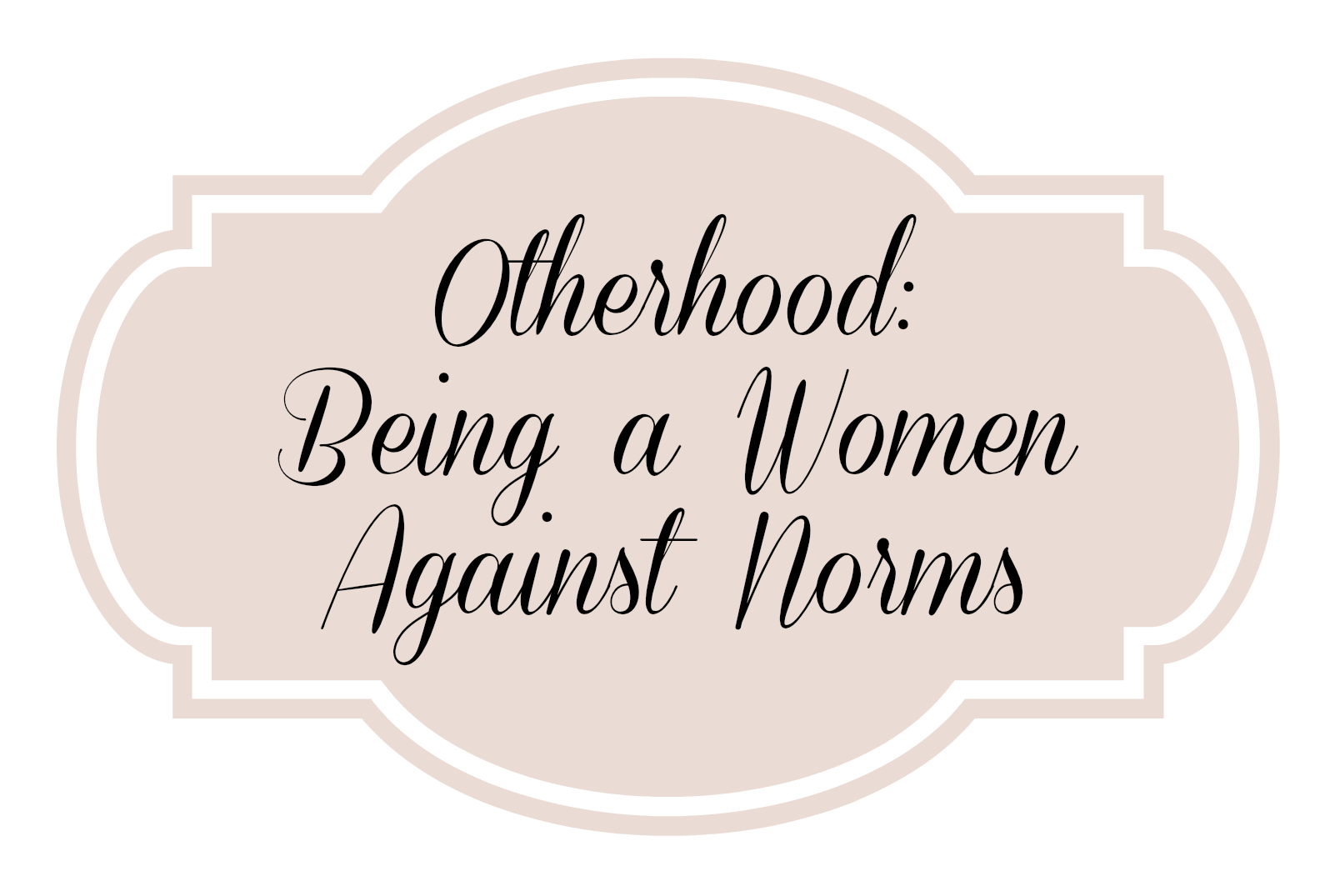 Last week I was watching Kathie Lee & Hoda (I know, I know), but occassionally I tune into them after The Today Show goes off.  Most of the time I can’t handle the silly banter and wine drinking at 10 A.M., but every so often they feature a really moving topic.  On Tuesday morning’s show, Hoda and Jenna Bush Hager had a segment in which they interviewed Melanie Notkin, author of OTHERHOOD.  The book speaks on woman who are in their child-bearing years, who are childless, for one reason or another.  Now, you might ask, “Tenns your a mom, a new mom at that, so how is this relevant to you?”.  Well, to be honest, yes I am a mom, I do have child that I birthed myself at the height of my child-bearing years, and yes God-willing I plan to have more, but any issue concerning women as a whole, I’m concerned with.  I think this is exactly what “Otherhood” is about.  Being a mom is a wonderful thing, a blessing, something that shouldn’t be traded for the world, but so is being a woman…mom or not.  Not having children doesn’t make a woman any less than a woman.  Whether a woman decides to wait on having kids, until she has other areas of her life fulfilled or not at all, its about the purpose she brings to her life overall.  For many of us, our kids give us purpose, I know my son gives me purpose.  However, I had purpose before him and one day when he’s all grown up and out of the house, I’ll still have purpose.

Some women are a victim, so to say, of circumstance when it comes to not having kids.  Hoda posed the question that people feel “okay” with just asking women why they don’t have kids yet.  It can be for many different reasons, even divorce or sickness sometimes, but people don’t stop and think about that.  Well, the same thing happens if you have kids.  People always want to know when you’re having a baby, when #2, #3, or #4 is or isn’t going to happen.  They also love to tell when you should and shouldn’t have kids.  Although my son is a little over 4 months, there’s a general consensus from many, including, family that my husband and I should wait to have #2.  Its like their doing us a favor, telling us to wait (even though we have no plans of expanding our family any time soon), so we won’t have “two in diapers”…oh the horror!  Nonetheless, as I digress, because that’s another post all together, people always feel the need to judge or tell women what to do.

I remember when I broke up with my ex from college, everyone said “be single, have fun”…blah, blah, blah.  On the flipside, I heard don’t let guys waste your time and take advantage of you, so “focus on yourself”.  Before I got married, people, yes people as in men and women, said “take your time”, “you have plenty of time to get married and have kids”, “focus on your career”.  Its like geez, a girl can’t win!  Women that do choose to focus on their careers, and remain unmarried and childless are judged.  Its as if many times they’re viewed as second-class women.  No one ever stopped to think that those women might be perfectly fullfilled and content with their lives as it is, whether married or not or with or without children.  Women who choose the other route, focusing on marriage and children get backlash too.  Especially the ones that have advanced education and had a career prior to marriage and kids.  I can speak from personal experience when I say this.  People say, “Why waste your education and all the skills you’ve obtained, just to be a SAHM.” “What a waste of money to spend going to college, if you don’t plan on using your degree.”.  Well, I’ll be the first to say that by no means am I or have I wasted my education or degree.  I use it everyday, more than I did when I worked, managing my household, being a wife, and raising my son.

As women, we should be embraced despite the choices we make in life.  As long as these choices aren’t harmful to ourselves or others, a woman shouldn’t be judged on whether she has kids or not.  She shouldn’t be judged on whether she chooses to work outside the home, inside the home, or not at all.  Yes, there are lazy women everywhere and selfish ones too, but that doesn’t mean its every woman you see.  Women who choose to work, and not have kids aren’t selfish, they are simply doing what works for them.  Women who stay at home and raise kids aren’t lazy, they are simply doing what works for them and their family.  These are common stereotypes of women in both situations, and its unfair to both.  Women shouldn’t be misunderstood, if anything people should strive to understand us better.  Its not surface level, and no should assume that anything a woman does is.

I’m not here to advocate either way, but the segment on Otherhood did open my eyes to so many issues that women face.  Of course I can’t relate to a woman in her mid-late 30s and early forties who doesn’t have children.  However, I can relate to being judged as a woman in general, and people feeling the need to tell me what I need to be doing at a certain stage in life.  I can also relate to being given unsolicited advice and unwelcome verbalized thoughts on certain things I do as a mother. Its the plight of being a woman, and it most likely won’t ever change.  The more aware of it we are, the better we can deal with it.  At the end of the day, that’s what it comes down to:  Dealing…despites the odds and norms.