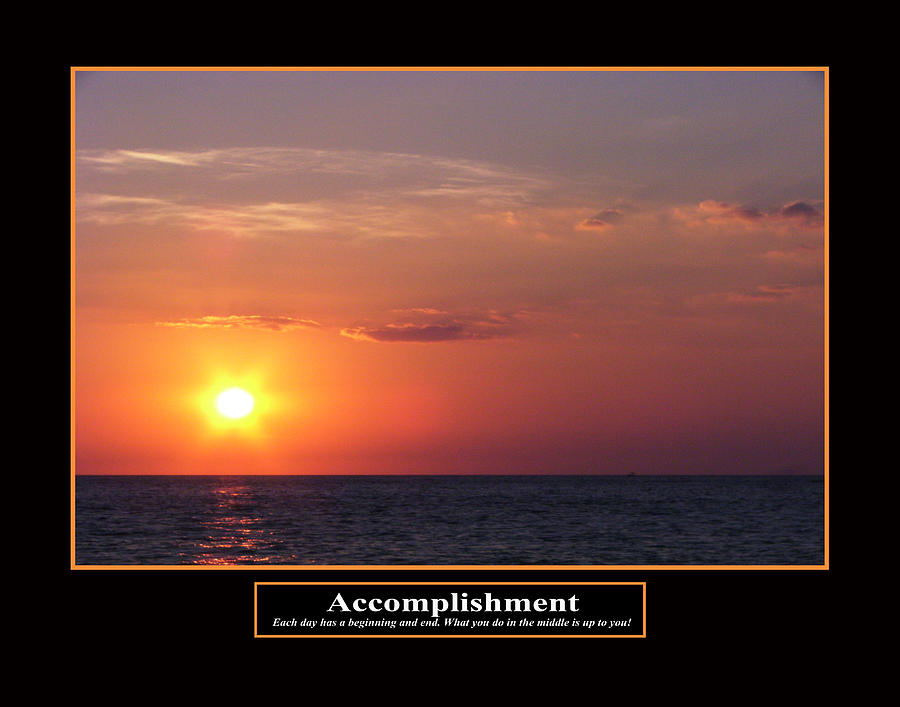 My biggest accomplishment by far would be having my son and becoming a mother. Yes, I’ve graduated college, served my country, gotten married, but none of those things match the blessing of becoming a mother. All those things have made me who I am, and prepared me in different ways for motherhood. I know for a fact that I became more selfless after joining the Marine Corps. You have no choice but to be. As a Marine, especially an officer, you always put your Marines first.

Many may think having kids is no big deal, or getting married, or graduating college, but it is to me.  Each one of those didn’t come without sacrifice, but I wouldn’t change it for the world.  I think the things that don’t come without sacrifice or aren’t worth waiting for, don’t have the same impact as those that do.  I’m happy to have accomplished what I’ve accomplished thus far.  I’ve always been ambitious and will continue to set my sites high in all areas of my life.  The #1, however, will be being a God-fearing, always faithful mother and wife.