Skip to Content
Home NaBloPoMo NaBloPoMo | A World Without Worry 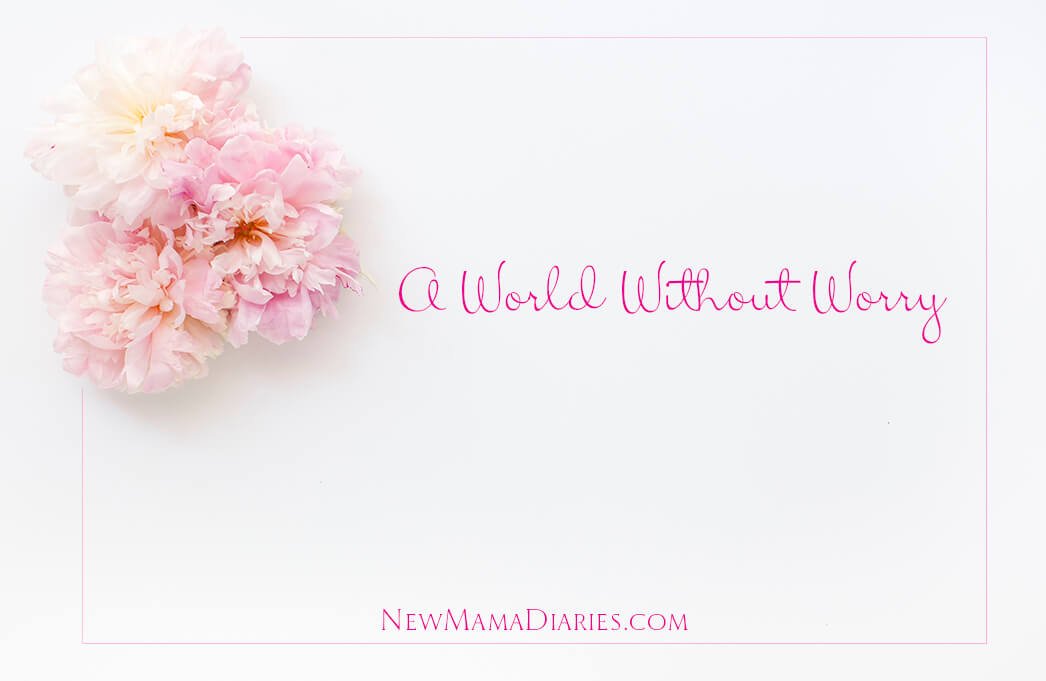 Outside of creating world piece, I’d create a world without worry.  As self-professed worry wart, worrying can be quite debilitating at times.  I’m certain my worrying got worst once I became a wife, and then a mother.  Now I have two people that I’m either directly responsible for or who depend on me more than they depend on anyone else in their lives.  Being something to someone really brings home the idea of mortality, for both you and others.  I never thought about things the way I think about them now.  Furthermore, I never worried about things the way I worry about them now.  Nonetheless, a world without worry would most likely mean a perfect world.  Unfortunately, I don’t think that will happen in our lifetimes or at all.

So if I can’t have a world without worry, what can I have?  Well, the next best thing…an effective way to manage my worry, so that it doesn’t get out of control.  I wish I had the magic answer for not worrying, for having everything fall in place to my liking, but I don’t.  I wish I didn’t have to worry about money, or crime, or being mistreated.  Those are all things I worry about on a daily basis, especially crime since my husband is a police officer.  You’d think being in the military we’d be used to worrying, but no so much.  In my experience, the worrying on that end is isolated to deployments and such.  The day to day moving and shaking in the military is much like any other job that one would have in the civilian world.

Honestly, I think I worried less when I was in the military, because I felt safer.  Living on a base and being in the microcosm world of the military can really make you forget that there is a big, bad world out there ready to eat you up.  You live, eat, and breath military and its all that matters, its all that is.  The ‘real’, well we all know there’s so much to it and no one is safe or exempt from anything.  However, I’m by no means saying that being in the military or such organizations like the military will allow you to live a utopian life, far from!  Its just a different type of life.

If only I could wake up one day and everything there is to worry about would be gone.  I’m not even asking for a utopian type life, although if I had the option with my catch, I would totally do it.  I would just like to live the type of life where I keep things in perspective and do get anxious or fearful about things.  I can actually live that kind of life now, because really, we are all masters of our own destiny.  We control what there is to worry about, stress about, get mad about, etc.  As we grow older, gain experience and wisdom, I think it make us better prepared for certain situations.  Its kind of like being a second or third-time mom, where you don’t have as many worries with each child, because you’ve kind of been there before.  I look forward to getting to that point with being a mom, wife, and a person in general.  I know it will take lots of work for me, given my personality, but its a must for me.  I don’t want to end of a haggard mess, because I spent my whole worried and being stressed about every little.  That’s something I’m just not going to do.