Skip to Content
Home Motherhood Being a Mother to a Boy, and Raising a Man 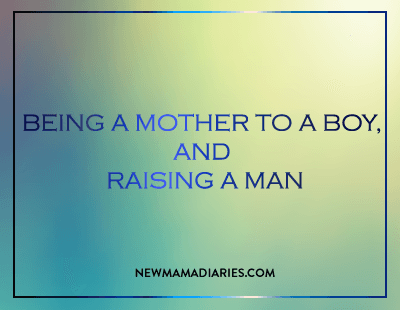 My son will be a year old next week, literally one week to the day of his birthday. Crazy, huh?! Like seriously, this little boy that I carried for 41 weeks in my body will be 1 year old. He’s all boy and more! Walking, talking, sitting on the potty, playing, being silly are all things this little guy is doing. He is literally his own little person with a personality to match. He looks like his daddy, but acts like me, but then again he looks like himself and acts like himself. 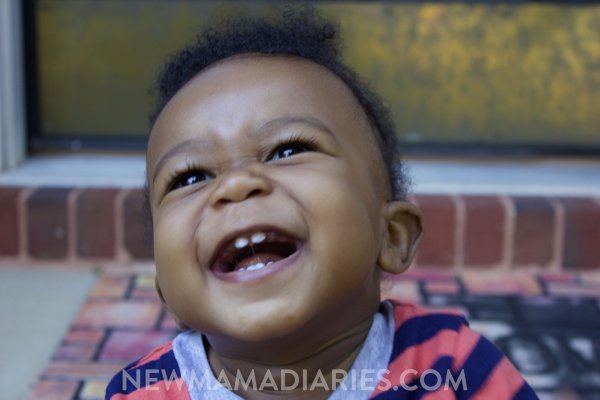 He’s growing up so fast and even though I want him to, I can’t slow it down. I never understood when people said their kids grew up fast before a had a child. It really is true! I spent yesterday evening packing up all of his 0-3 month clothes that were still on top of the closet shelf. Thankfully, he has an entire new Fall wardrobe to take the place. Props to my in-laws for that. They sent him a huge box of goodies last month and it couldn’t have come at a better time. Money’s tight, since we have a trip coming up and just in general, so their generosity is such a blessing.

Chunk turning one is such a big deal. It means everything, it’s the start of everything. This means from him gaining his independence to learning how to do all the things he’ll need to function in life. Some may say that 1 is too young and that a one year old is still a baby. In many senses they are, but in many they’re not. They’re walking, playing, feeling emotion, exploring the world and their surroundings and the language skills are in rapid development. 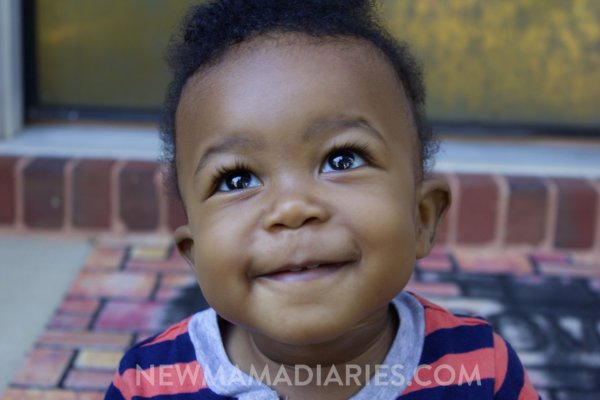 The world we live in forces kids to grow up even faster than the world I grew up in as a kid. Mind you, I was a little girl growing up and I was a third born child and the only girl. The dynamic I had with my family was completely different than the dynamic that Chunk has with my husband and I. He’s a boy for one, and a first born one. He is learning everything from us. Chunk doesn’t have an older sibling to teach and protect him. One day, when we add to our brood, he will be that older protective sibling and we wouldn’t want him any other way. 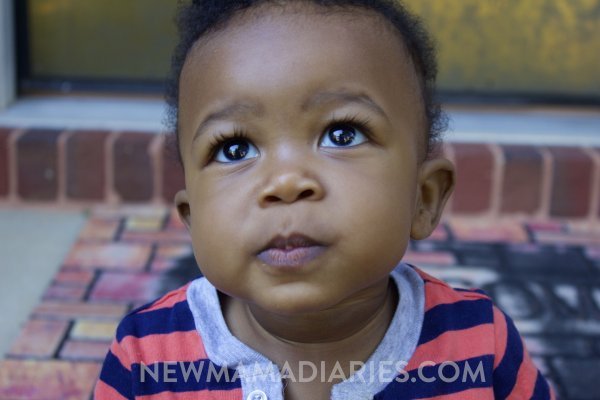 However, that will not be all that he is. He will be a man one day. Responsible for his own life, wife, and kids. Mom and Dad won’t be there to guide and lead him any longer, he will be doing that for himself and his family through the grace and strength of God. This means I have to start early instilling strong values and a good core belief system in him. It’s my job as a mother, as a parent to set him up for success. I can’t control how he’ll use the tools, bit nonetheless I have to give them to him. 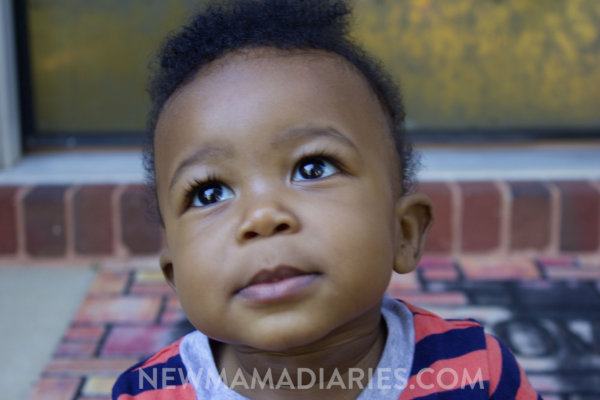 No one tells you that when you bring these little people, who will one day be big people, into the world, that it opens up a whole other chamber of your heart.  They also don’t tell you that you can’t stop time and that even though the days are long, the weeks, months, and years are short and fly by before you know.  Its simply something you can’t understand until you’re in that place.  You blink and before you know it, they are more like you, the adult,  in every way…independent, self-reliant, and on the road to fully taking care of themselves.  So for now, I will relish in my son hanging off my legs as he masters walkings, wanting to comfort nurse when he’s sleepy, listening to his sweet giggle, mischievous chuckle,  and loving his little smile.  One day, sooner than I know, I would have raised a man.